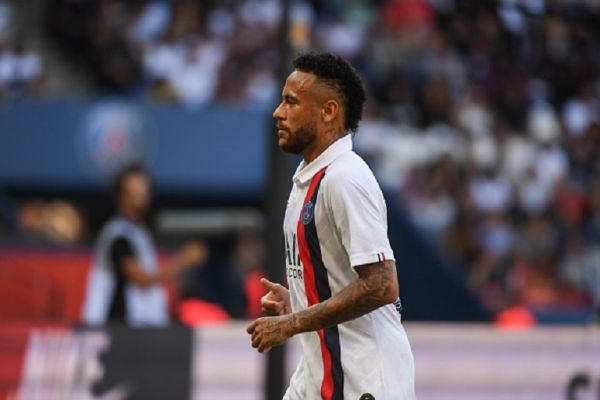 Neymar Returns with Extra Time. Neymar asserted itself immediately upon his return to Paris Saint-Germain.

The Brazilian, who seemed to be leaving PSG this summer,

gave his team a very short win against Strasbourg with a goal in injury time: 1-0.

The liberating goal from Neymar was particularly beautiful.

After a cross from Abdou Diallo from the left flank,

Neymar worked the ball into the goal with a left turn, through the inside of the post.

Not much later, Neymar also seemed to be responsible for the 2-0, but that goal was rejected.

Neymar had set his sights on a transfer in recent months but in the end,

PSG did not come out with any interested club.

Misses the first four games of the reigning champion but made his first minutes of the season against Strasbourg.

Leader PSG, which receives Real Madrid in the Champions League on Wednesday,

has twelve points after five matches.

Meghan And Ellen Find Each Other In Love For Dogs