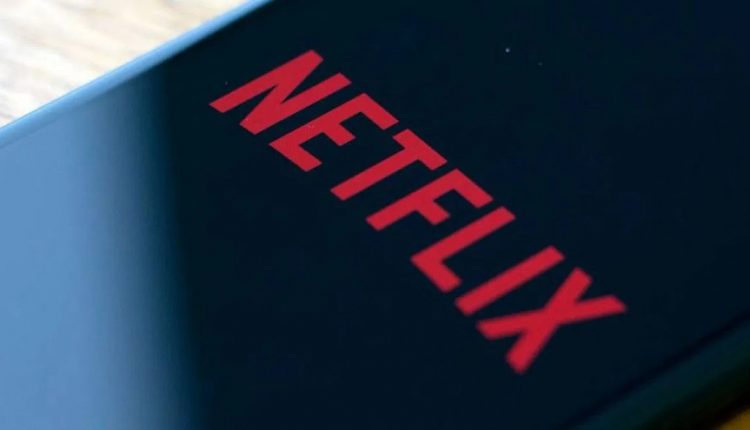 Netflix Games are Now Also Available for iPhone and iPad

The five Netflix games released for Android devices more than a week ago are also available for owners of an iPhone or iPad. A Netflix subscription is required to play the games.

The games in question are Stranger Things: 1984, Stranger Things 3: The Game, Shooting Hoops, the card game Card Blast and the balancing game Teeter Up.

They are separate from the Netflix app that lets you watch series and can be downloaded separately from the App Store – similar to the method for the Google Play Store.

After installation, the user must log in once with his Netflix account. There are no extra costs associated with the games, and they do not contain any advertising.

This is because the streaming platform wants to make gaming a vital pillar of its services while competition within its core activities is increasing.

Poland Still Calls on Europol for Help with Migration Crisis