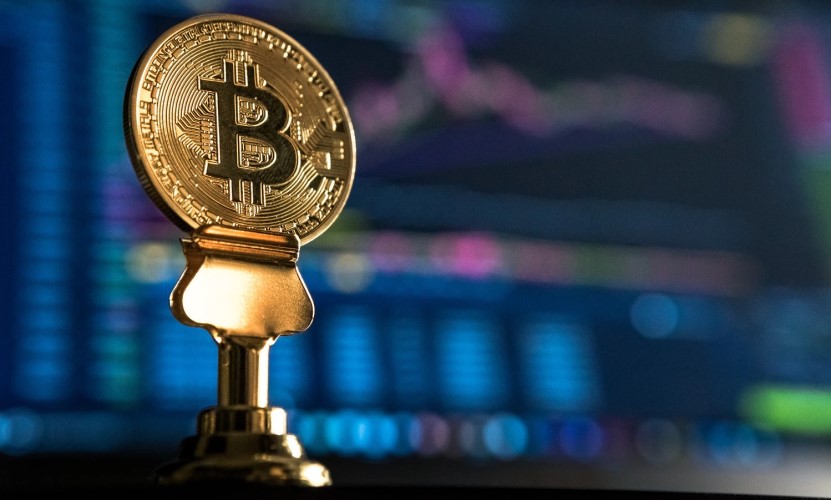 Nearly 5,000 new cryptocurrencies have been launched in the past twelve months. The Irish digital currency trading platform Cryptoparrot says that based on research.

In total, according to the researchers, there are now more than 12,000 different digital coins.

According to Cryptoparrot, this response to the growing market for digital currencies and the increasing interest of major investors in cryptos. Also, between 2017 and 2020, there was strong growth in the number of new digital currencies.

Cryptoparrot says the market’s growth is remarkable, as more than a decade ago, there was the only bitcoin.

The total value of all cryptocurrencies at one point rose to a peak of 2 trillion dollars, converted more than 1,700 billion euros, according to Cryptoparrot. Incidentally, the researchers say that many coins also fail due to a lack of interest from the public and investors.