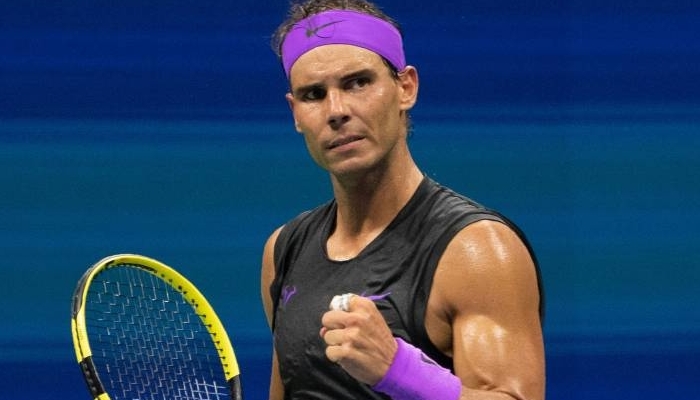 Nadal beats Schwartzman in Three Sets. Rafael Nadal has qualified for the semifinals of the US Open.

The Spaniard counts as number two on the placement list as one of the favourites for the overall victory.

Only in the second set could Schwartzman, number twenty in the world,

make it difficult for Nadal.

Furthermore, the Spaniard was the better player.

He is now in the semifinals of the grand slam in New York for the eighth time.

He takes on the Italian Matteo Berrettini, who eliminated the Frenchman Gaël Monfils earlier in the day.

Almost A Hundred Companies To The Netherlands

Meghan And Ellen Find Each Other In Love For Dogs