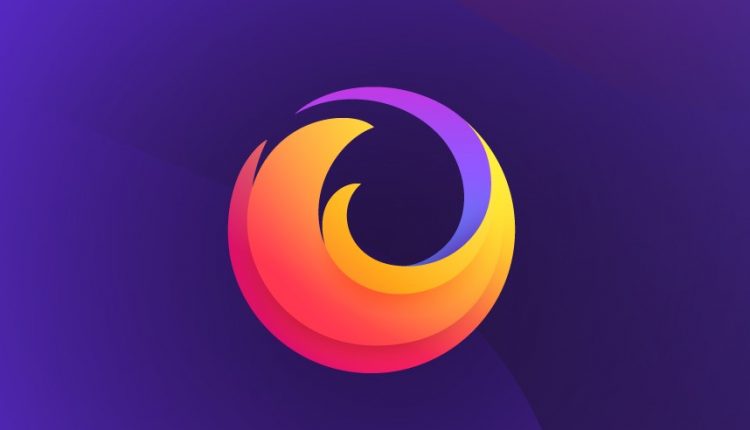 Two add-ons for Firefox, possibly used to bypass paywalls, are blocked by Firefox. The two, consciously or not, blocked the update process of Firefox itself.

The Bypass and Bypass XM extensions have been installed by approximately 445,000 people but are now blocked by Firefox. In early June, Mozilla, the organization behind the browser, discovered that the two were blocking the proxy API, preventing Firefox from updating itself and other processes not working properly.

Mozilla does not say whether the add-ons also had malicious intent. But according to Bleeping Computer, it is software to circumvent paywalls, where Mozilla’s domain was also on a list of things to block. For example, Firefox could no longer update itself, which creates a security risk.

Mozilla has paused approval of add-ons that use proxy API for the time being until it has a comprehensive fix for the problem. In Firefox 91.1, it has already built in the possibility to use a direct connection to the servers in case of an important request from Firefox and when the proxy configuration fails. But in general, the organization recommends updating to Firefox 93.