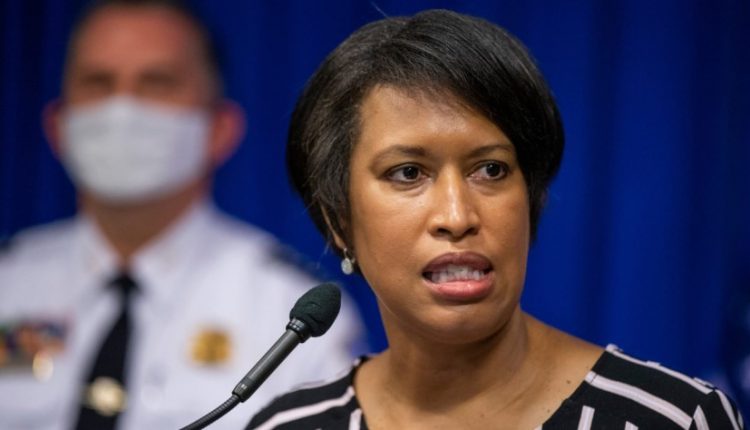 Their presence would make the demonstrators against racist police brutality even angrier.

Bowser also believes that there is too little information about federal security staff to help stop riots in Washington.

Bowser said this is causing unrest and confusion.

Public order in Washington is not only maintained by the local police.

There are also active security forces directly under the federal government. The local authorities are troubled by the presence of the national guard and federal police.

Washington police would not have been appropriately informed about which agencies are currently monitoring security.

27 Police Officers Were Injured in London Last Week During Demonstrations