Madonna Stands Up For Miley Cyrus 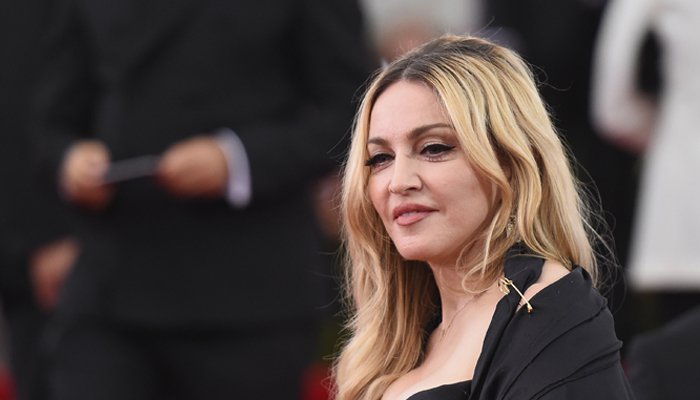 Madonna Stands up for Miley Cyrus. The report that Miley placed Cyrus on her social media, in which she wrote that she had never cheated on her marriage, but that she is now happier than ever, could count on support from Madonna and others.

The superstar responded very positively to Miley’s message and supported her.

“Thank God !! You are an ordinary person! A woman who has lived.

You never have to apologise for that!” Says The Queen of Pop.

Other celebrities, such as actress Shailene Woodley and model Lily Aldridge, responded with a heart again.

The reason why, even though she still loves Liam, Miley saw no way out of their marriage is because of her growth as a person.

“I had to make a healthy decision for myself to say goodbye to my old life.

Also healthier and happier than ever.

You can say that I am working, weed-smoking and cursing peasant, but I am not a liar.”

Liam and Miley announced divorce almost two weeks ago after a one-year marriage.

Shortly after that, the singer was spotted kissing again with Kaitlynn Carter during a vacation in Italy.

Liam officially filed for divorce on Wednesday, currently staying with his family in Australia to process the breach.