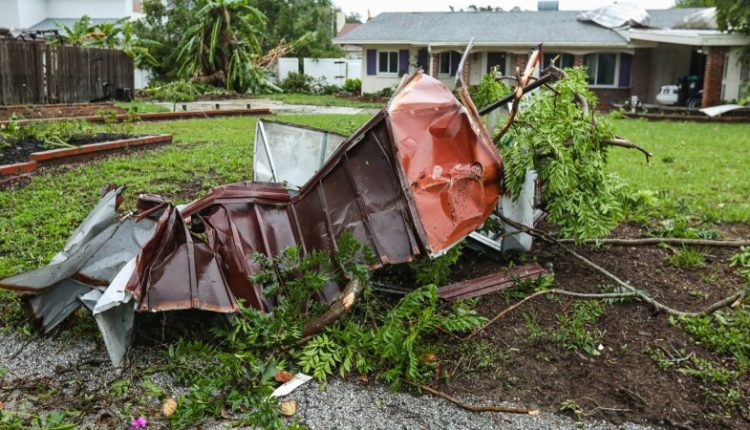 The US state of Louisiana has declared a state of emergency while Tropical Storm Nicholas is en route to the state. Earlier this month, the state was hit by Hurricane Ida.

In the neighbouring state of Texas, emergency services are also preparing for the upcoming severe weather. A storm warning has been issued along almost the entire Texas coast. The heavy rainfall that is expected could cause major flooding in urban areas, meteorologists expect.

Nicholas’s winds are just too weak to qualify the storm as a hurricane, but Nicholas may have become a hurricane by the time he makes landfall.

Hurricane Ida caused extensive damage along the US east coast two weeks ago. More than eighty people lost their lives, hundreds of thousands of households and businesses were left without power.

Many people also had no running water. In New York City, people drowned due to flooding in basements, for example.

WHO Committee Calls for Reforms After the Disastrous Pandemic

KLM is Struggling with Vaccination Obligations in Various Countries