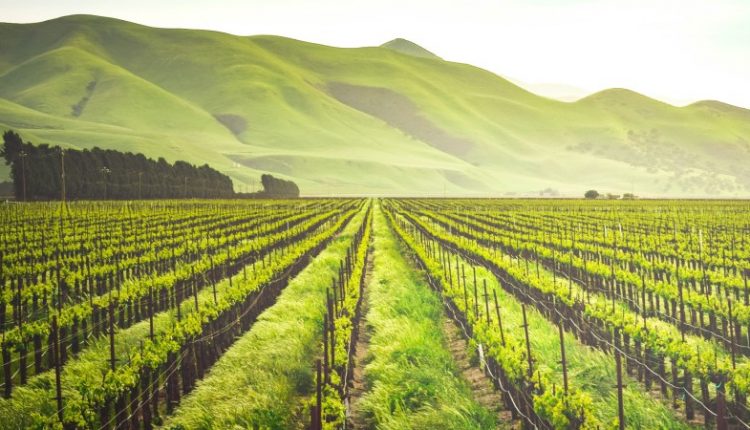 Ukrainian farmers have almost completed sowing this spring. The area sown with grains such as wheat is more than a fifth smaller than last year, reports the Ukrainian Ministry of Agriculture.

The sowing area is a lot smaller because of the war in the country.

The ministry did not give any forecast for this year’s grain harvest. Ukraine is a major grain exporter worldwide. Many countries, for example in North Africa, depend on cheap wheat from Ukraine.

Exports from the country fell sharply in May, the Ministry of Agriculture announced last week. Because Russian forces block the Ukrainian ports on the Black Sea, much less grain can leave the country.

Last week, Germany accused the Russians of using hunger as a weapon in the fight against Ukraine. By blocking ports and destroying silos and railways in the Eastern European country, the Russian army is fueling a global food crisis, Foreign Minister Annalena Baerbock said.