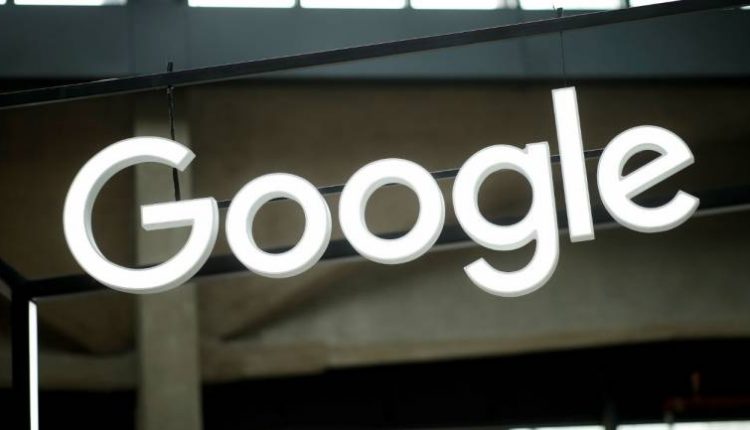 The CMA suspects that the part of technology group Alphabet is abusing its dominant position in ad technology and would prioritize its services to the detriment of competitors, customers and ultimately consumers.

Governments around the world are increasingly cracking down on major US tech conglomerates, which have become even more powerful during the coronavirus pandemic. Several studies are underway worldwide into their market positions, including in the United States and the European Union.

The agreement on how the two major online advertising parties will work together may have put other advertisers and providers of other ad networks at a disadvantage. The European Commission is also investigating the advertising agreements between Google and Meta.