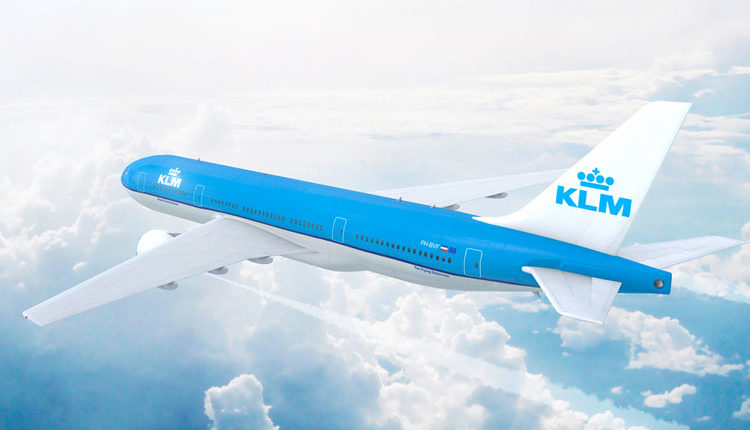 KLM staff who are deployed on repatriation flights to, for example, Paramaribo, Singapore or Bonaire are not happy with the “unacceptable restrictions” that would apply to the crew in those places.

Cab federation VNC reports this, which received complaints about this from members.

For example, staff who have to wait for the return flight in Singapore were trapped in a hotel room for up to 55 hours. Also in Suriname, the crew is not allowed to leave the floor of the hotel, and there is a shortage of food. According to the VNC, the restrictions often do not apply to other guests in the hotels.

A cabin union spokeswoman states that KLM personnel are currently being asked to do their utmost. For example, in full airplanes it is not possible to keep a distance of 1.5 meters from each other, exposing personnel to health risks.

The VNC wants the applicable restrictions for personnel abroad to be clear in advance and has raised the alarm with society.

As with other professions, KLM staff are not allowed to fly with the slightest health complaints. The absenteeism scheme at society has also been expanded. According to the VNC, despite the limited number of flights, it is only just possible to complete the schedules.

To solve the problems surrounding restrictions, KLM could choose to fly with double crew, according to the VNC. One for the outward flight and one for the return flight. This shortens the waiting time for long-haul flights. For Singapore it would have already been decided that no long stops will be made.

In a response, KLM says that it is doing everything it can to keep the work as safe as possible. In both Singapore and Paramaribo, KLM is in consultation with local KLM colleagues and with the authorities to see what solutions are possible.

In some destinations, however, KLM is bound by the rules in force there. In addition, the company provides personal protective equipment and the schedule has been adjusted, so that the crew does not stay abroad or as short as possible.

Simple Yet Crucial Tips to Choose A Perfect Oscillator