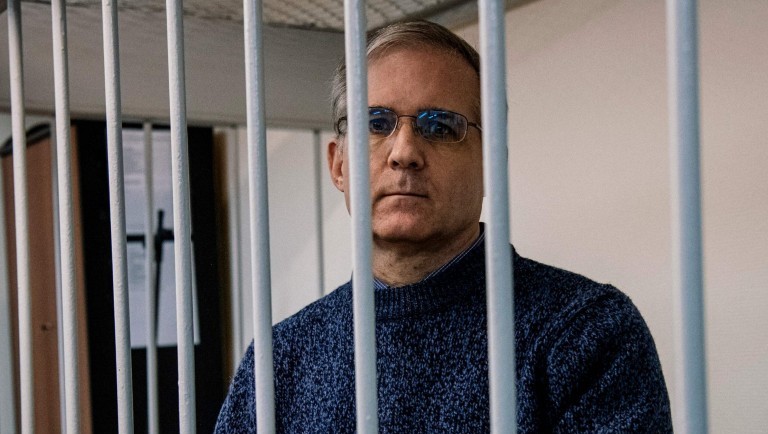 Paul Whelan, the former US Marine who was sentenced to 16 years in prison a week ago in Russia for espionage, will not appeal.

Whelan hopes for a prisoner exchange with the United States.

Paul Whelan, 50, was found guilty of espionage on June 15 and sentenced to 16 years in prison.

Whelan was arrested in Moscow in 2018 and was allegedly in possession of a USB stick with Russian state secrets at the time.

Whelan pleaded innocently, saying he was tricked. He would have accidentally got the USB stick in the hands of a Russian acquaintance and thought it was holiday photos.

Whelan’s lawyer announced that he would appeal after the ruling, but the American is now waiving it.

“After the consultation, he decided not to appeal, because he does not believe in Russian justice,” said his lawyer Vladimir Jerenbekov.

Whelan, on the other hand, hopes for a prisoner exchange with the United States soon.