Justin And Hailey Bieber Finally Have A Wedding Location 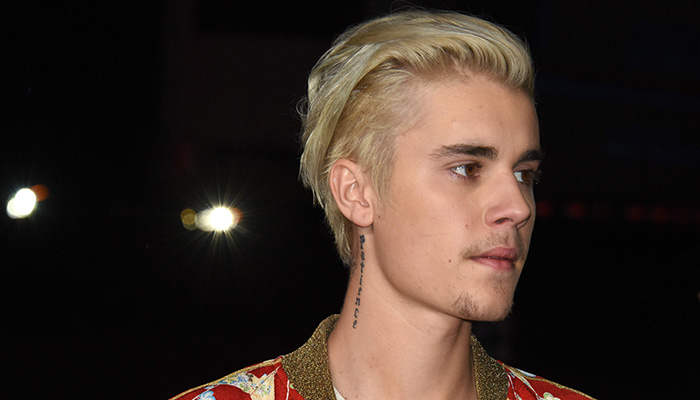 The game must take place on September 30 in South Carolina.

The singer and the model secretly got into the wedding boat last September,

but always postponed the wedding party for friends and family.

Allegedly because of Justin’s mental problems.

Last week the couple was spotted around Palmetto Bluff – a beautiful waterfront area on the May River, a major tourist attraction.

Why the Biebers chose the southern state is unknown; Justin is from Canada and Hailey is from New York.

According to sources, party planning is in the hands of Mindy Weiss, planner of the stars.

She previously organised parties for the Kardashians, Heidi Klum, Ellen DeGeneres, Ciara, Diana Ross and Katy Perry, among others.