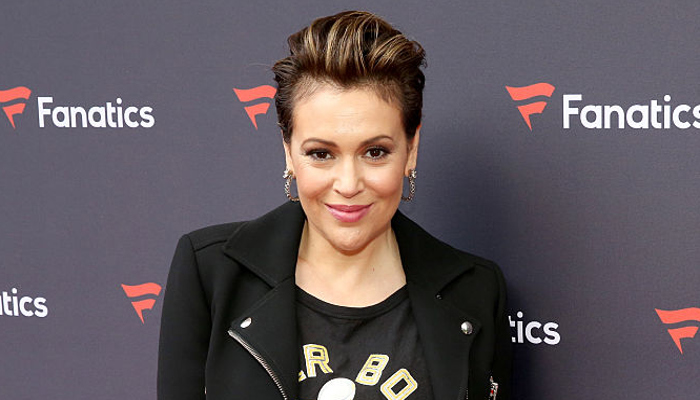 The now 46-year-old actress revealed in her podcast Sorry Not Sorry that she was not ready to become a mother at the time.

In the podcast, she does not reveal who the father was,

but in that year the actress was briefly engaged to actor Scott Wolf.

Milano explains that she was on the pill.

“But I still became pregnant.”

“It turned my life upside down.

I was raised as a Catholic and suddenly came into conflict with my faith.”

She was not ready for children and therefore chose to have it removed.

“It was my choice. And it was the appropriate choice for me.

But it wasn’t an easy choice.

It wasn’t something I wanted, but it had to.”

“And again I made the right decision to end the pregnancy.”

Alyssa now has two children with her husband Dave Bugliari, Elizabeth (4) and Milo (7).

Over the prior few months, she has been protesting against the new anti-abortion laws in more and more parts of the United States several times.

After all, her life would have looked very different if abortion had been prohibited.

“I would not have a career.

I would have no opportunity or platform to fight with all my heart against oppression.

I would never have been free to be myself.

And that is what the fight is about: freedom.”