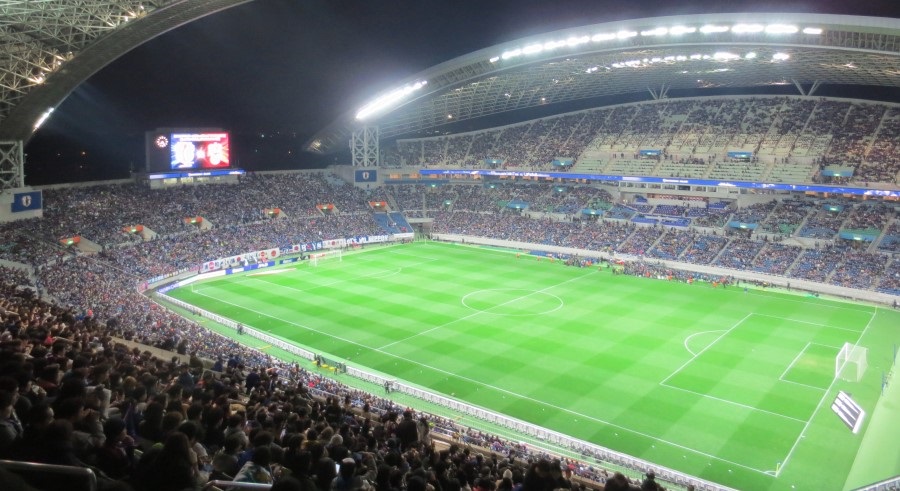 To make sports matches without a crowd more attractive, an app has been developed in Japan that allows fans to sound encouragement through the stadium via their phone.

Electronics group Yamaha has developed the remote cheerer that offers the choice of sounding, for example, applause, club songs or other yells.

Booing is also an option.

It is even possible to choose on which side of the playing field, the sound will be played, for example, behind the goal of the opponent.

The system has now been tested in an empty baseball stadium in the Japanese province of Shizuoka. 58 loudspeakers were placed between the rows of empty seats.

“When I closed my eyes during the test, it felt like the fans were just sitting in the stadium with me,” said an official who attended the test.

Spectators are not yet welcome due to the corona crisis.