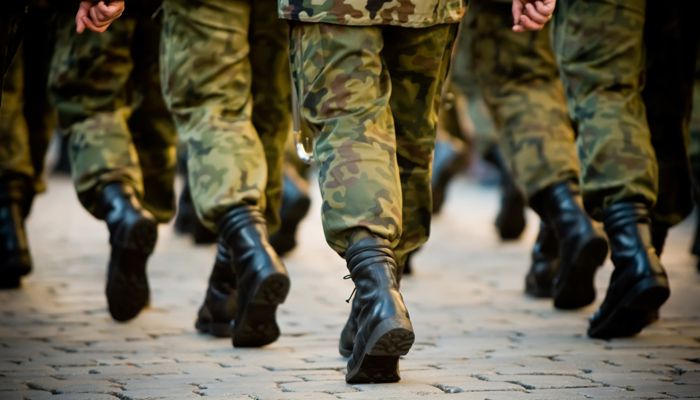 According to the AFMP and VBM trade unions, the ministry is “not open about” its efforts.

It is also not clear how much extra money there is for the collective labour agreement.

“We wanted clarity and guarantees from the State Secretary in advance.

When, after a continued emphasis, we did not get that clarity, it stopped for the unions,” said the unions in a statement.

The Ministry of Defense states it regrets the decision and hopes the unions will return soon to the negotiating table.

There has been talking again in recent months.

Negotiations got stuck in November, but they were continued later.

The House of Representatives urges that a new collective agreement be reached promptly.

Isabel Diks from GroenLinks wants a debate about the failure of the negotiations.