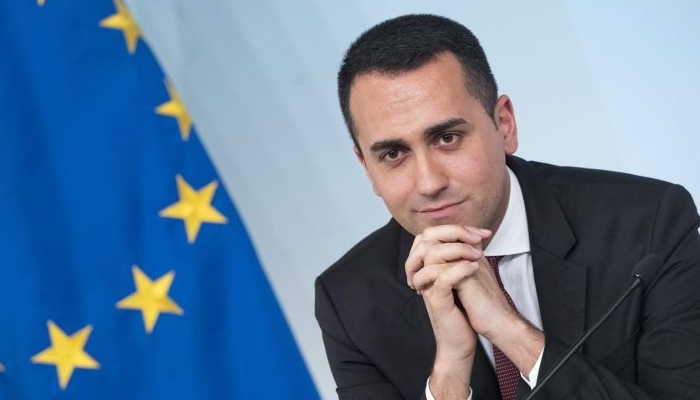 Italy Does not want to Change basic Income and lower Retirement age. Italy will not change its position on the main points of the budget. That’s what Vice Prime Minister Luigi di Maio made clear on a press conference last Friday.

“We have made promises, and we are going to fulfil these promises to remain a credible country,” said Di Maio.

Also, The Five Star Movement (M5S) Chief added that the introduction of the proposed basic income and the lower retirement age are not postponed.

On Thursday, the European Commission published an autumn assessment of the expected growth of European economies.

Here the rise of the Italian economy was adjusted downwards.

A larger budget deficit was also expected: according to Brussels, 2.9 percent of GDP in 2019, while Rome assumed 2.4 percent in its draft budget.

Di Maio assumes the figures from the draft budget to be correct.

According to him, the budget lack of 2.4 percent will be accomplished,

because of the economic growth he expects and cutting public expenditure.

The European Commission has refused a first version of the budget because of the expected budget deficit.

For the Commission, it was the first time that a budget rejected.

According to Brussels, too little is being done with the current Italian draft budget to overcome the massive debt burden.

The debt currently amounts to more than 131 percent of GDP.