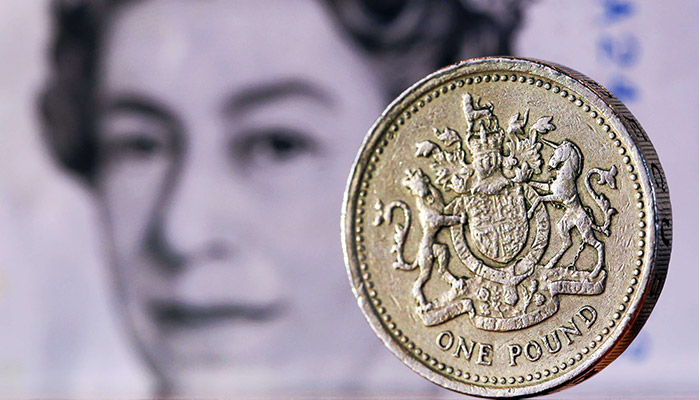 British Pound rises after Concept Agreement on future UK and EU Relationship. The price of the British pound jumped up on Thursday after a draft agreement on the future relation between the European Union and the United Kingdom after the Brexit.

An hour later this little deficit was turned to an increase of 0.74 percent.

Financial markets view the report as a step in the right control and a step away from the uncertainty of a ‘no deal Brexit’.

The political statement sets out in broad terms the future relationship between the United Kingdom and the EU.

The declaration covers issues such as trade directives and safety.