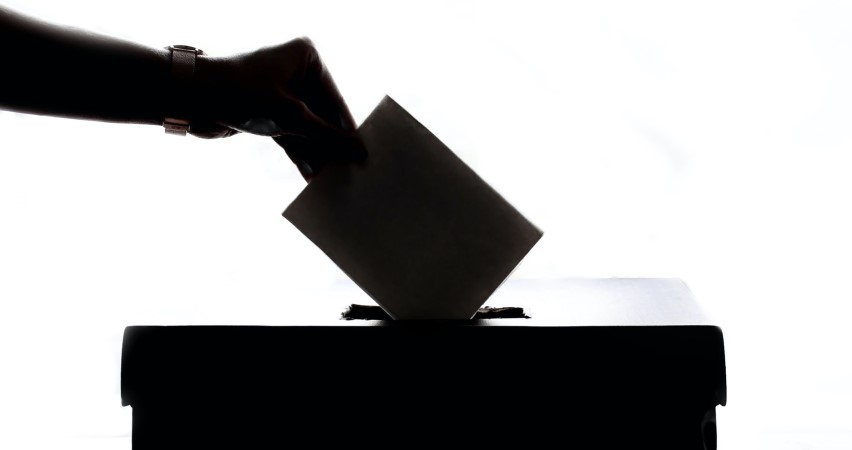 Israeli MPs voted on Thursday to dissolve the parliament. This clears the way for the fifth election in 3.5 years. The elections will take place on November 1.

Of the 120 MPs, 92 voted to dissolve the parliament. Foreign Minister Yaïr Lapid can also succeed Naftali Bennett as prime minister on Friday.

Bennett’s eight-party government only lasted one year. Bennett and Lapid formed a governing coalition in June 2021 that was unique in Israel’s history. The coalition included right-wing, left-wing and centre parties, as well as an Arab party for the first time.

This brought an end to 12 years of rule led by Benjamin Netanyahu, the leader of the right-wing Likud party.