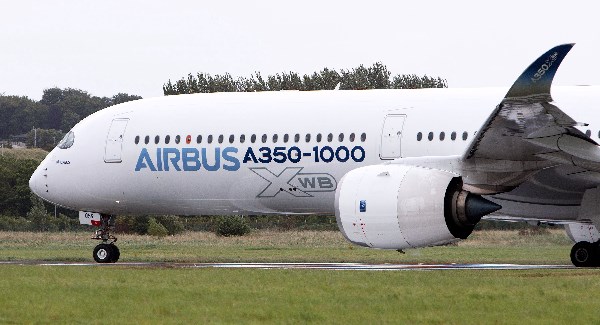 China Southern Airlines, the largest Chinese airline, has ordered 96 A320neo series aircraft, which are expected to be delivered between 2024 and 2027. The airline will also lease additional aircraft. The value of the contract from China Southern is more than 12 billion dollars. China Eastern Airlines has ordered 100 A320neo aircraft, Air China 64 and Shenzhen Airlines 32.

China Southern Airlines said it was expanding its capacity with the new aircraft by about 13 percent to take advantage of the rapid recovery of aviation after the corona crisis. China Southern Airlines’ large order for Airbus is a blow to American aircraft manufacturer Boeing, which is normally the largest supplier of aircraft to the Chinese airline.

Boeing is still struggling with the aftermath of the two crashes of its 737 MAX aircraft. China Southern Airlines withdrew more than 100 Boeing 737 MAX aircraft from its short-term fleet plans in May due to uncertainty over Boeing deliveries.