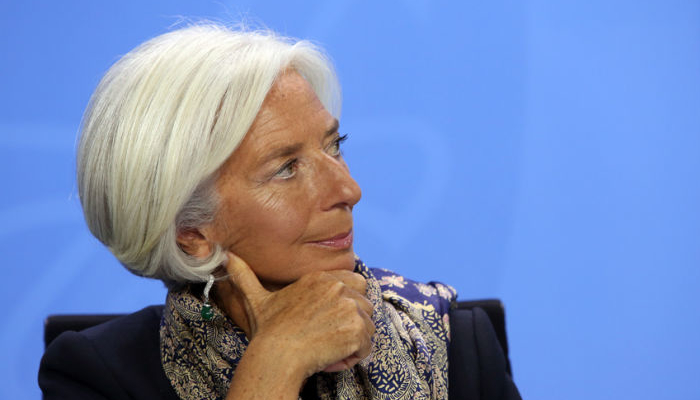 The European Central Bank (ECB) promises to do everything it can to tackle high inflation in the euro area. According to ECB President Christine Lagarde, the central bank will “go as far as necessary”. Inflation will also remain “undesirably high” for the foreseeable future.

Lagarde said this at a meeting of the ECB in Sintra, Portugal. The ECB is set to raise interest rates for the first time in more than a decade at next month’s policy meeting, likely by a quarter of a percentage point.

Inflation in the eurozone hit a record 8.1 percent in May, fueled mainly by high energy and food prices due to the war in Ukraine. Lagarde says high inflation is a “big challenge” and that the ECB will do everything it can to ensure that inflation stabilizes towards the 2 percent target over the medium term. This does not rule out even stronger interest rate hikes.

Lagarde argued that current levels of price increases in industrial and agricultural goods have not been seen since the 1980s and that inflationary pressures are widening and widening. In addition, high inflation is weighing on household purchasing power and “economic turbulence” is causing weaker growth.

The ECB does not think that the eurozone economy will end up in a recession. Positive figures are still expected. The bank had previously said it did not expect the eurozone to experience a period of stagflation as it did in the 1970s. Stagflation occurs when economic growth slows and inflation rises rapidly.

New figures on inflation in the euro countries will be released on Friday. Economists generally expect consumer prices to rise 8.5 percent in June compared to a year earlier. So that would be a new record.