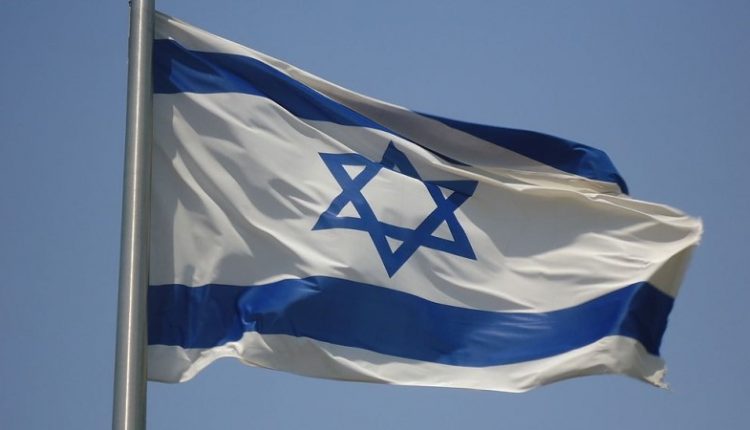 Israel is working on a regional defence system against air strikes from Iran and possible allies, according to Defense Minister Benny Gantz.

Gantz told parliament on Tuesday that his country has been cooperating with the United States and some Arab countries in the region for a year. The Middle East Air Defense Alliance is not yet complete but is said to have already repulsed air strikes from Iran.

Gantz says he personally led the regional project over the past year, along with his American colleague. The Israeli defence minister did not say which Arab countries are involved in the alliance. In recent years, Israel has strengthened ties with countries that share concerns about Iran’s power in the region and cooperate with the United States, such as Jordan, Bahrain and the United Arab Emirates. These countries have publicly been reticent about any military cooperation with Israel.

US President Joe Biden will visit Israel from July 13-16. Gantz hopes to be able to take the next step in the collaboration.

The attacks from Iran that Gantz said were thwarted would have targeted not only Israel but other countries as well. In recent years, Israel, Saudi Arabia, the United Arab Emirates and Iraq have been hit by missiles that those countries say are coming from Iran. Iran says it will only act defensively and militarily. Iran responded to Gantz’s statements by saying this is a collaboration “out of desperation”.