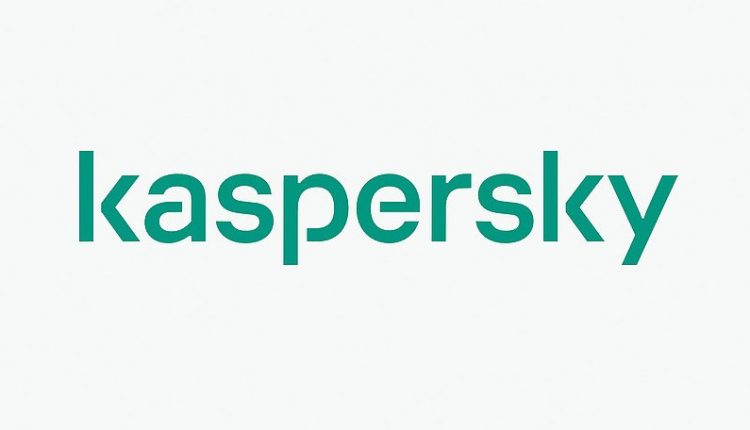 Kaspersky does not yet consider it certain that the German Federal Office for Information Security (BSI) will be allowed to continue warning German companies about solutions from the Russian cybersecurity vendor.

This is stated by Kaspersky in a response to a decision of the Bundesverfassungsgericht of 10 June 2022.

Kaspersky had filed suit against the federal agency in this court. Due to the war in Ukraine, there is an increased risk of cyber attacks from Russia on German systems, the BSI warns. Russian IT parties can also be involved in this, either against their will or not, directly or indirectly. The service, therefore, advises companies using Kaspersky to switch to alternative antivirus software.

Kaspersky first submitted an urgent application in Cologne and then wanted to file a complaint in Münster against the decision in Cologne. The company further said in a statement: “We believe that this decision is not based on a technical assessment of Kaspersky products – which we have continuously advocated at the BSI and across Europe – but is instead made on political grounds’.

According to Kaspersky, it has therefore not yet been decided in the main proceedings whether the warning issued by the BSI is admissible. The company is therefore now evaluating whether it will launch a detailed investigation. We hope once again for a fruitful collaboration with BSI to strengthen cybersecurity and resilience in Germany and Europe.