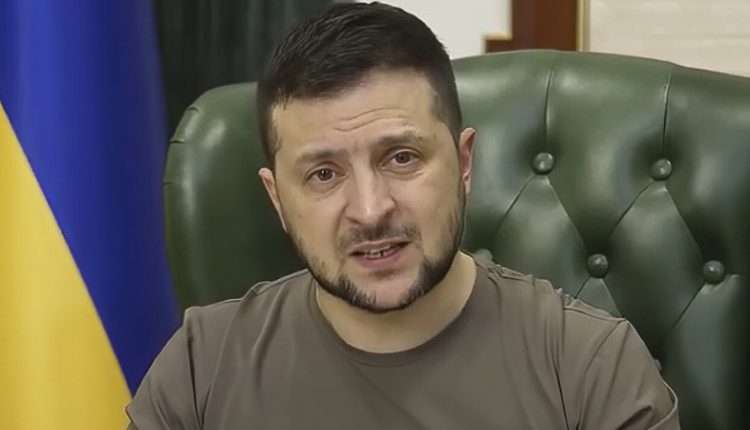 In the run-up to the decision to grant Ukraine candidate status to the European Union, President Volodymyr Zelensky reiterated that he believes Ukraine already belongs to Europe.

The country invaded by Russia proves every day that it is already part of a unified European area of value, he said in a video message on Tuesday night.

Last Friday, the European Commission recommended that Ukraine be given candidate status. The heads of state or governments of the member states will decide on Thursday at a summit in Brussels.

In his message, Zelensky thanked the Ukrainian parliament for, among other things, the ratification on Monday of the Istanbul Convention of the Council of Europe against violence against women. “I am grateful to all our representatives who have supported our European integration,” said the head of state.

According to Zelensky, his country’s overtures to the EU are making Russians nervous. “As I predicted, Russia is very nervous about our activities. Again shelling of Kharkiv and Odesa, new attempts at brutal offensive actions in Donbas. This is an evil that can only be appeased on the battlefield. We defend Lisichiansk and Severodonetsk.

This whole region is the hardest, there are the toughest battles. But our strong boys and girls are here. The occupiers are getting answers to their actions against us. I am grateful to the military and the intelligence service for that.”

ECB Does Not Expect Stagflation for Eurozone Economy