Health Service: More Than 20 Million Infections in the US 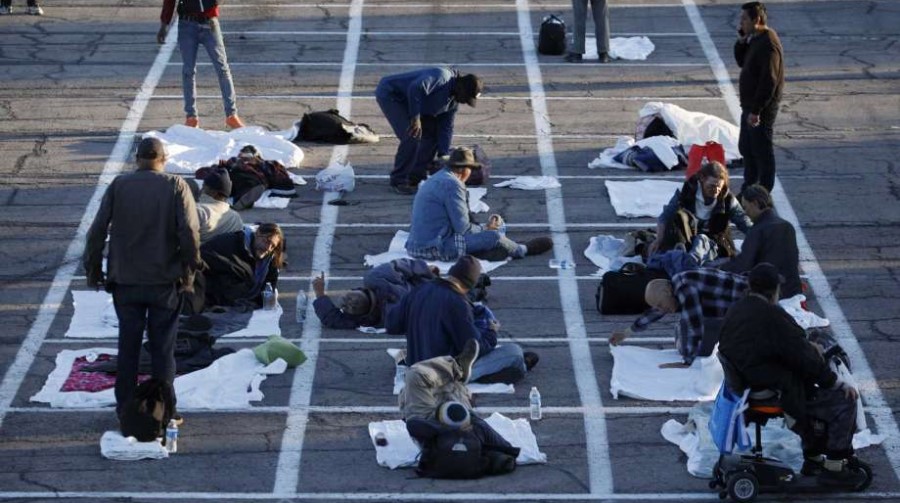 The US health service CDC suspects that more than 20 million people in the United States have been infected with the coronavirus.

That is more than ten times the official number of infections found.

The CDC bases its estimate on tests for antibodies to the virus. From this, it can be concluded whether someone has been infected.

In particular, states in the south and west of the US have seen a sharp increase in the number of new infections in recent days.

Several government officials have noted that many of the new cases involve young people who do not have any symptoms.

More than 2.3 million infections have been diagnosed in the US, and more than 120,000 people have died of Covid-19, the disease caused by the virus.

More than 36,000 new cases were identified from Wednesday to Thursday.