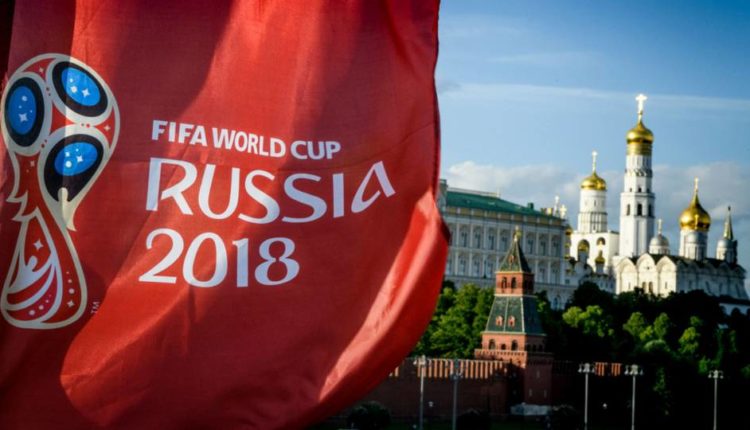 Group Stage World Cup is a Sum of Big and Small Surprises. Germany is out, Harry Kane is already five goals, and only one game ended in 0-0. If it is the fact that the first round sets the tone, Russia 2018 will be a good tournament, says GOK News.

The teams that want to play the leading role have to stand up from now on.

Almost unbearable tension. Incredible eruptions of joy. Beautiful atmosphere with thousands of supporters from all countries together in nice stadiums. Confusion about the arbitration. Champion Germany dethroned.

That is not all. Annoyance to defensive football. The target stars still participate, now that the eighth-finals are starting: Ronaldo, Neymar, Messi, Kane, Griezmann, Lukaku, Hazard, they scored at least once.

The typical strikers also do well, exceptions as Lewandowski aside. Besides, Kane (five goals) and Lukaku (four) scored only against Panama and Tunisia.

Thibaut Courtois: You have to Beat Teams Like Brazil to Get Far