Thibaut Courtois: You have to Beat Teams Like Brazil to Get Far 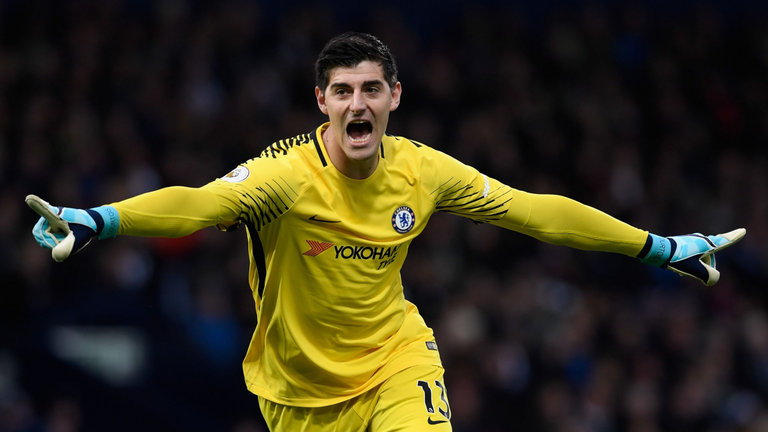 Thibaut Courtois: You have to Beat Teams Like Brazil to Get Far. Thibaut Courtois finds it no problem that the Red Devils meet Brazil in a possible quarter-final top favourite.

“We played a complete game,” Courtois said at the daily press conference back on Thursday’s 1-0 win against England, which won Belgium Group G.

‘We showed that we wanted to win. That is good for the image of Belgian football. I am satisfied with my match from yesterday, and I was proud and proud to be a captain. ‘

Belgium swept through the winnings over England to the first place in the group. According to some observers, that is a poisoned gift.

After the eighth final against Japan, in principle, top favourite Brazil is waiting, and the Belgians will have to travel more for their matches.

“It was indeed easier to play in Moscow and not have to take the flight,” the Limburger said. ‘But most boys are just travelling every three days, so we can not see that as negative. Otherwise, we take it unconsciously. We must not worry and concentrate on ourselves. “