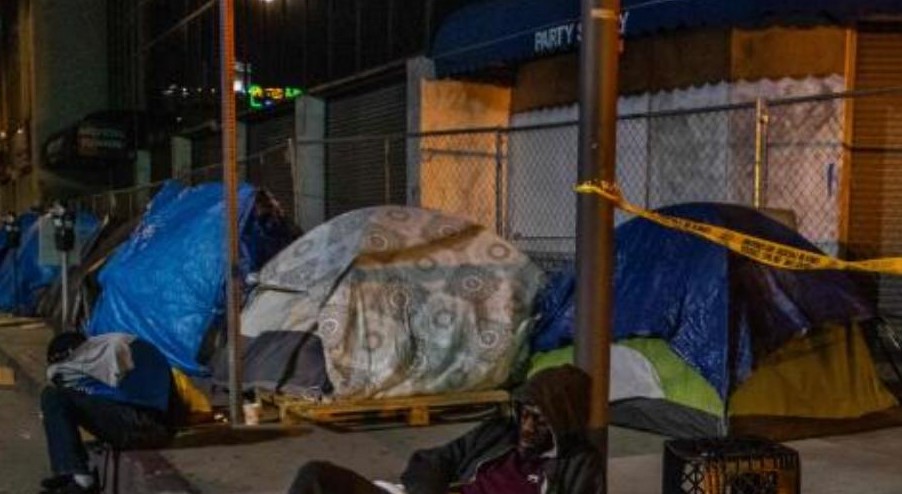 A 38-year-old man has been charged in California with poisoning eight homeless people and subsequently filming their suffering.

Several victims, including an older man, had to be treated in hospitals after the crime. That’s what the Orange County prosecutor said.

William Robert Cable, 38, had added oleoresin capsicum to the homeless. This is an extract of chilli pepper plants, which is “twice as strong as the pepper spray used by the police.”

The man had told some homeless people in advance that they would participate in a spicy food competition.

He had given others beer to entice them to eat the secretly poisoned food.