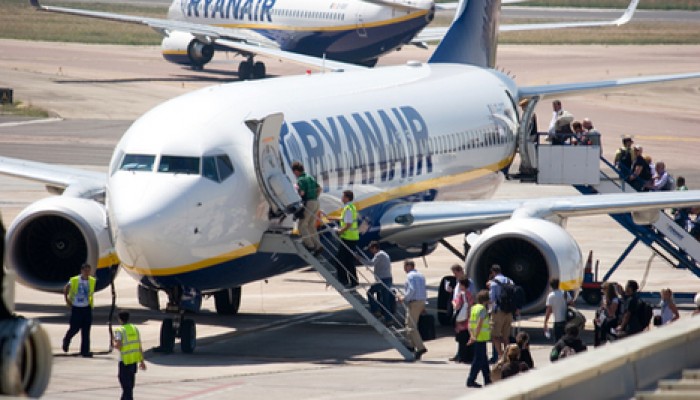 If the members of the pilots’ union also agree, Ryanair pilots in the Netherlands can put down work next month.

The effects would then fall precisely into the busy summer holiday season.

The VNV is negotiating with the low-cost carrier about a new collective labour agreement.

According to the association, the conversations are fixed.

The pilots must be employed by Ryanair as far as the VNV is concerned, instead of working as a (seemingly) self-employed person for the company.

The association also wants the Dutch labour legislation to come into an impact on contracts with Ryanair personnel in the Netherlands.

Work breaks have held at Ryanair in countries such as Ireland and Germany.