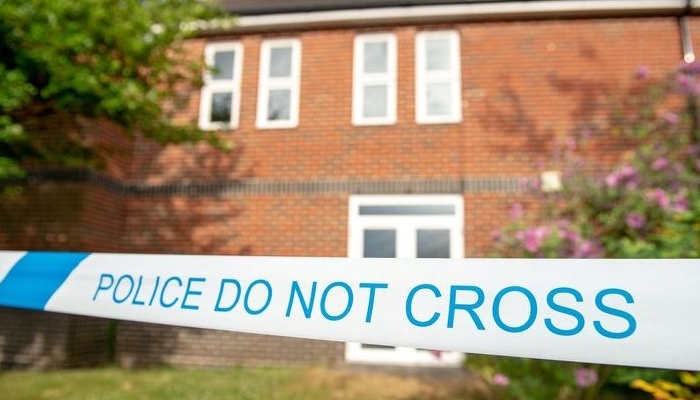 British Victim poisoning Nerve gas Discharged from the Hospital. Charlie Rowley, one of the two people who became unwell at the end of June by contact with the material novichok, has been discharged from the hospital.

According to the British health service, the man from the British city of Amesbury has recovered sufficiently.

The man was unwell at the end of June together with 44-year-old Dawn Sturgess. She died of the consequences of coming into contact with the nerve gas.

Rowley was also in a critical situation for some time but managed to recover.

A Novichok bottle has found in Rowley’s house. It is not clear how that ended up there.

The Organization for the Prohibition of Chemical Weapons (OPCW) investigates the poison at the request of the British authorities.

Skripal
The nerve gas novichok was also used in the attack on the former double-spy Sergei Skripal and his daughter in Salisbury. Amesbury is nearby.

The former Russian spy and his daughter were in the hospital for some time in a critical situation, but both survived the attack.

The United Kingdom accuses Russia of the attack with the nerve gas on Skripal and his daughter.