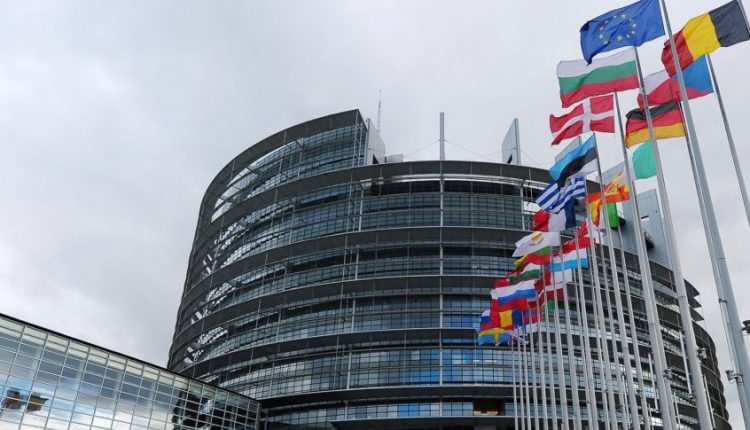 Countries Can Also Challenge EU Sanctions in the EU Court

Governments can also go to European courts if they disagree with sanctions imposed on them by the European Union. This is not reserved for people or organizations that are personally affected by the sanctions, the European Court of Justice ruled.

As a result of the ruling, the EU can no longer mainly expect opposition to entry bans, asset freezes and other person-specific sanctions. Any country, so no longer just an EU member state, can challenge broader measures such as an arms embargo in the Luxembourg court.

Sanctions must be substantiated very carefully if they are to stand up in court. Thus, the former Ukrainian president Viktor Yanukovych has already been proved right by the court.

The European Court of Justice ruled on the issue following a protest by Venezuela over sanctions imposed by the EU on the South American country in 2017. These do harm the state of Venezuela, the court agrees.

For example, the arms embargo and other trade restrictions affect the Venezuelan economy and the legal position of the government in Caracas. But, according to the court, the fact that Venezuela can also buy weapons and other supplies elsewhere makes no difference.

It is still unclear whether the sanctions against Venezuela will now also be lifted. The European court must first reconsider this.