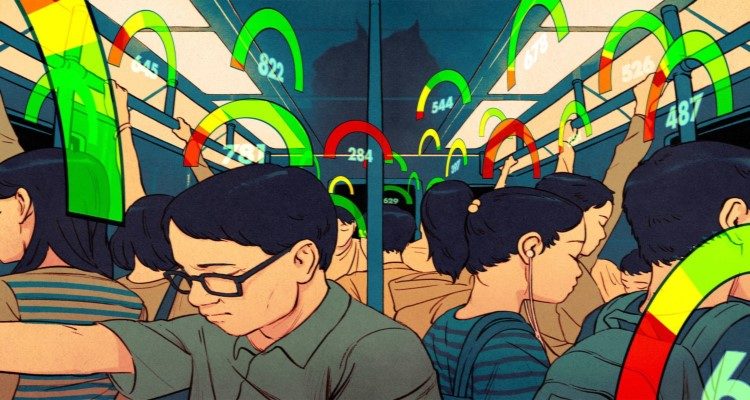 Chinese Social Credit System Spreads Influence Worldwide. The Chinese social credit system, in which China uses big data to monitor and shape the behaviour of its 1.3 billion citizens, also has its effect outside the country’s borders. This is evident from an Australian study published on Thursday by Citi News.

The complex system gives citizens scores based on, for example, their financial situation or their behaviour on social media. It is anticipated that by 2020 it will help to decide which citizens receive which jobs, loans or even flights.

According to a study by the Australian Strategic Policy Institute, the system also has “the potential to directly interfere with the sovereignty of other countries”.

The system has also been used to control foreign companies that are active in China. Since January they have to have a ‘unique social credit code’ of eighteen characters.

Japanese retailer Muji got a fine because it mentioned Taiwan as a country on its packaging. This violation was registered in the National Enterprise Credit Information Publicity System, the official register of companies.

What is Skin Rejuvenation? How Does It Work?