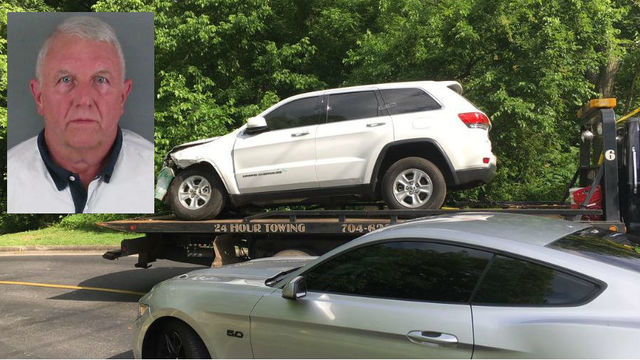 Man Enters Restaurant North Carolina and Kills His Own Daughter

Man Enters Restaurant North Carolina and Kills His Own Daughter. In the American state of North Carolina, a man with a car has driven into a restaurant to do something about his family members. Besides, two people were killed, his daughter and daughter-in-law. His son, wife and granddaughter were injured, reports The English News.

According to the police, it seems that the culprit, a man of 62, on Sunday afternoon, boarded local time on the ‘Surf and Turf Lodge’ in Bessemer City, about 50 kilometres west of Charlotte.

The driver of the car has been restrained. The motive of the man is unknown. He is brought before the judge and is suspected of premeditated murder.

Celebrities in the Breach of Women’s Rights