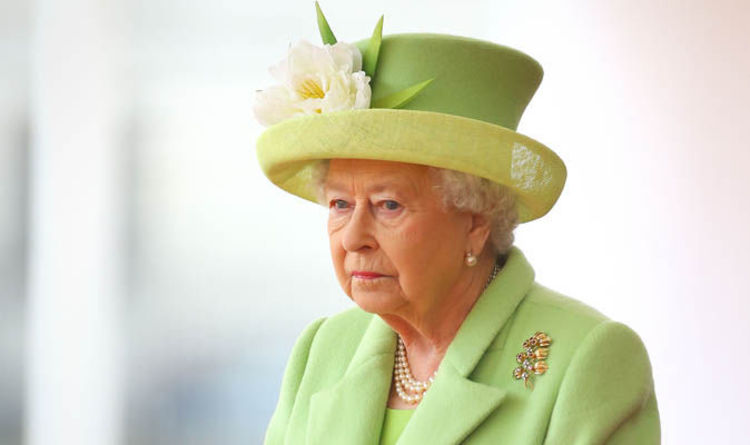 Britain’s Queen Elizabeth stood on Friday cutting a cake using a ceremonial sword at a G7 summit event in Cornwall in the south of the United Kingdom.

When someone told her there was also a knife, she said firmly, “I know.” Which made those in attendance laugh.

On Friday evening, Britain’s Queen Elizabeth and other senior members of the royal family had met with G7 world leaders.

During an official photo opportunity, the Queen stole the show with her humour.