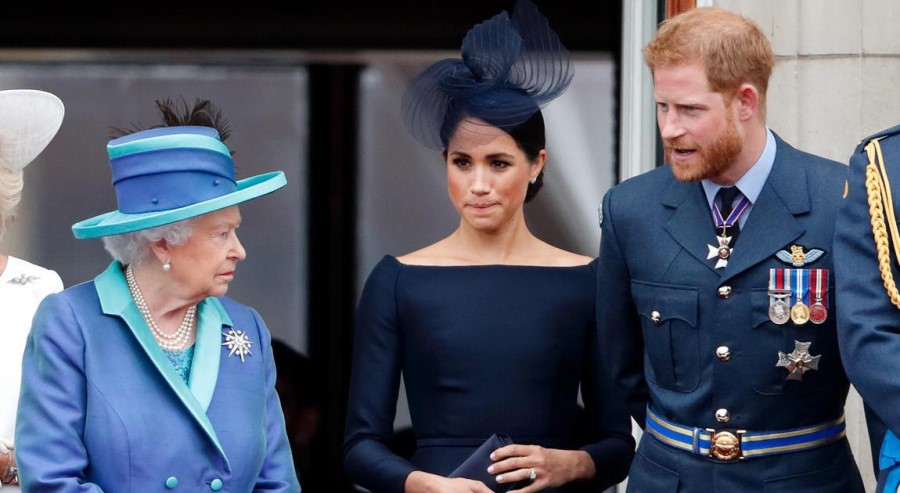 The British press paid massive attention to Oprah Winfrey’s interview with Prince Harry and his wife Meghan on Monday. The Sussexes are on the front pages of the Daily Mail and the Daily Express, among others.

The couple is also the talk of the town online at magazines such as The Telegraph and The Sun. Meghan’s statements about racism at Buckingham Palace, among other things, are a cause for bewilderment.

“Meghan is making sensational claims that the royals did not allow Archie to be a prince over concerns about how ‘dark’ he would be,” the Daily Mail writes, among other things. “Meghan may never be able to return to the UK after she angered the royal family with this heated interview,” The Sun reports.

Although the interview can only be seen on Monday evening on the British channel ITV, British royalty reporters had also set their alarms to watch the conversation on the American channel CBS.

“Harry and Meghan loaded a plane with bombs and dropped them one by one at Buckingham Palace with their Oprah interview. We have to wait and see how the court will respond to their allegations,” tweeted ITV’s Chris Ship.

Richard Palmer of the Daily Express does not know what to think of the interview. He writes on Twitter. “Obviously, it is a milestone and a big story that will change how the British monarchy is viewed. But fact-checking what has been said is going to be interesting.”