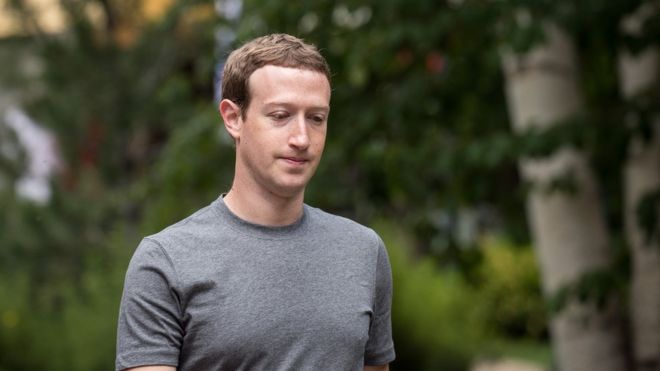 The company has been offering this option for the two networks since Thursday in more than 90 countries, including Belgium, according to its own words because users have asked for it. It is not conceivable to turn off these advertisements completely.

Last month, the company stated in a blog post that “ one comment that often returns is that people don’t want political ads taking over their feed. In the coming months, we will understand the varied preferences for political content better, and based on these insights, and we will test several ways. ‘

On Wednesday, the company announced that it would end the ban on political ads in the United States on its platforms. This makes it possible for the first time in months to place advertisements about politics, elections and social issues.

The American tech company stopped the placement of new political ads in the run-up to the US elections in November. In the weeks that followed, all political advertisements were banned after then-President Donald Trump publicly contested the presidential election result, which he lost.