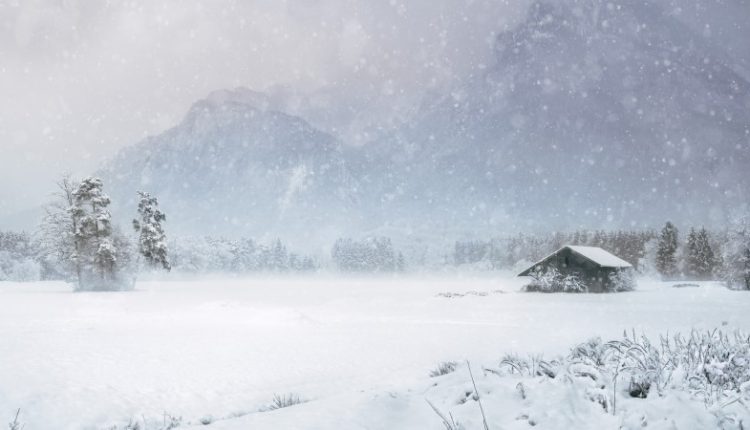 Boy (2) Froze to Death in Austria, Parents Sat With Neighbors With Baby Monitor on Their Lap

A little boy froze to death in Austria last night. The parents of 2-year-old Simon were with the neighbours and had the baby monitor on. Yet the child got out on a freezing cold night.

The drama took place in Vorderweissenbach, a small town in the country’s north, near the border with the Czech Republic. According to local media, the child’s father (31) and mother (28) were with neighbours last night.

They had turned on the baby monitor, and Simon was asleep. But, unfortunately, the door was not locked. Somehow the little boy ended up outside wearing only his pyjamas. It was about ten degrees at that time.

When they returned, the parents did not immediately notice that their son was no longer in his bed. It was not until 5 a.m. that the severely hypothermic child was found near the garage of the parental home. Simon stopped moving, and attempts at resuscitation were to no avail.

The Austrian police have now launched an investigation. Murder by negligence is included in that investigation. The parents were taken care of by victim support. According to Kronen Zeitung, the mother is currently pregnant with a second child.

Is Apple Working on iPhones Without a SIM Card Slot?