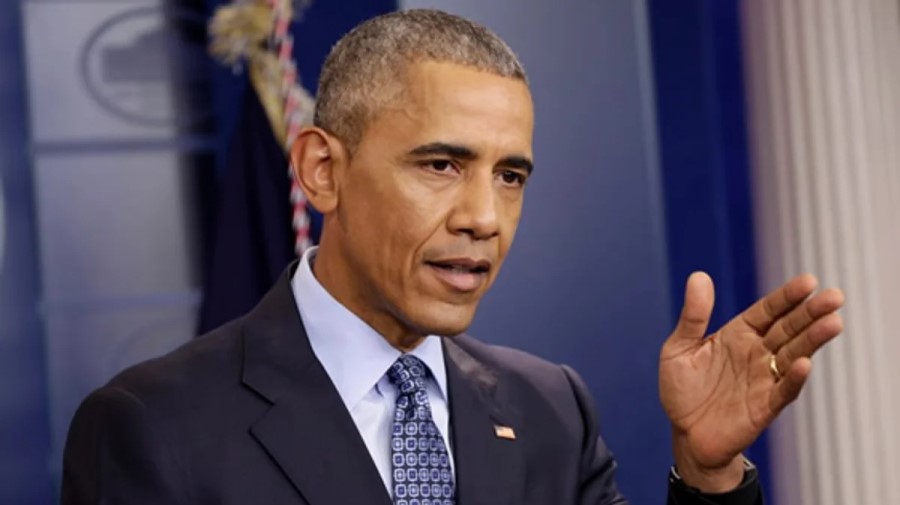 The Americans who voted first Democrat Barack Obama and later Republican Donald Trump longed for a change. Obama concludes this in a conversation with current affairs program News Hour.

Author Tommy Wieringa interviewed Obama on behalf of News Hour. He spoke to the former president because of the publication of the first part of his presidential memoir Een Promised Land (A Promised Land).

In the interview, the former president assesses the influence of the divided media landscape and social media. “Many Trump supporters only get their information from far-right radio stations, Fox News and Donald Trump’s tweets. It’s challenging to penetrate that information bubble. It poses a threat to democracy that didn’t bother me.”

Obama is concerned about the democratic system in the US. “In our two-party system, if one of the two parties does not follow the rules, or the leader of one party intimidates party members into not saying anything when he breaks the rules, then it is hazardous. We have seen that in the last four years.”

Despite the fact that Obama expresses his concerns about democracy and the media, he is also positive in News Hour: “The world has never known less violence, has never been so tolerant, healthy or educated. Women have never had more opportunities.”