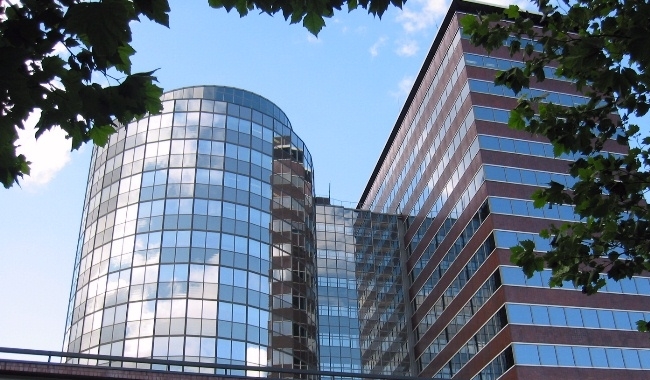 Banks Trace hundreds of Payments from Suspected Terrorists. Cooperation between banks and the judiciary in the fight against terrorism is active.

Through the Task Force on Terrorism Financing, the Public Prosecution Service (OM) gives the names of suspected terrorists to banks.

The banks can then check whether they have made unusual transactions through their bank account that may be related to terrorist financing.

The trial will be resumed for at least another year to see whether this public-private partnership can get a permanent character.

The NVB indicates that banks do not violate privacy. We only give information when we see an unusual payment.

We are also judicially obliged to do this, says Yvonne Willemsen, head of security affairs at the branch organisation.

According to her, the search for clues for financing terrorism by banks is like looking for a pin in a haystack.

It is therefore reasonable that we get the pins from the Public Prosecution Service, ‘says Willemsen.

No Bomb Found In Plane Ryanair At Eindhoven Airport