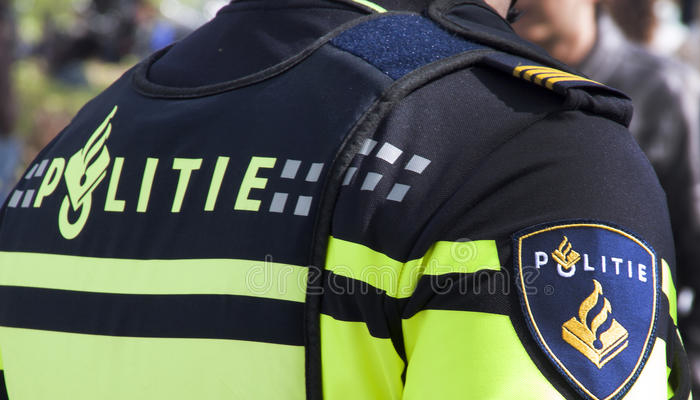 Deadly Poison Stole from Vault Museum Depot in Leiden. In the event of a burglary in a museum depot in Leiden, a jar with the deadly poison curare was stolen on the night from Tuesday to Wednesday. The Rijksmuseum Boerhaave temporarily stored the drug in a safe.

The police warn of the dangers of the poison and have the case under investigation.

The jar with poison could be exhibited in the Rijksmuseum Boerhaave, but until that time was stored in the museum depot to stop anything from happening.

“Curare is an (arrow) poison that is used by native tribes for hunting,” according to the police.

The agents describe the poison as a “small black block, slightly smaller than a sugar cube”. It is in a glass jar with a red lid. The poison has a suffocating effect when it enters the bloodstream.

As per our knowledge, it is not fatal if it is swallowed, but the police still call on people not to touch the poison if they find it.

“In addition to the poison, we have lost some restoration instruments and work money, but that is only a few hundred euros, our biggest fear is that something bad happens with that poison because it can be hazardous,” says a spokesperson for the Rijksmuseum Boerhaave.

“We thought we had stored the poison safely, but we had not taken this into account”, says museum director Amito Haarhuis to Omroep West.

He says that the museum had received someone’s poison, but had decided not to include it in the collection.

“That’s why we wanted to reject the poison through a special company that can process it properly.”

Tracks
The burglary was discovered on Wednesday morning around 8.50 am. Also found Traces of the robbery at the front of the depot.

There was a window open, and there were traces of someone who climbed through it. The technical and digital detectives carry out searches into the burglary.

The Rijksmuseum van Oudheden, which also uses the depot, is informed of the incident. No items have taken from this museum.