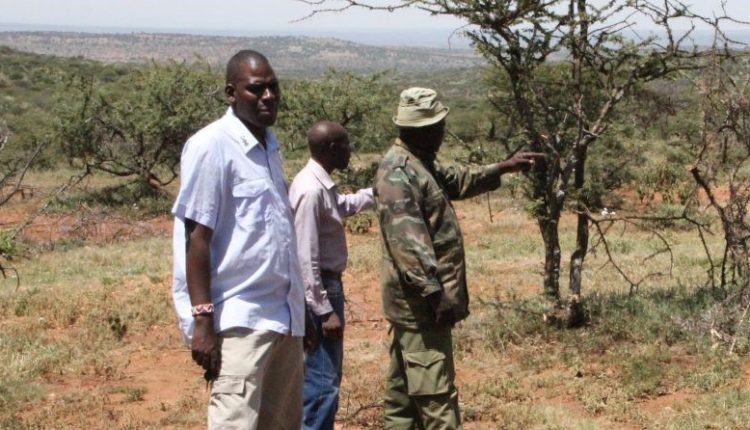 At least 40 people have died in a militia attack on a refugee camp in the Congolese province of Ituri, in the troubled eastern part of the country. Government sources report this, and the Kivu Security Tracker reports on Twitter.

Local civil society is talking about more than 50 dead. The spokesman for the government army in Ituri, Jules Ngongo, puts a preliminary balance of 21 dead.

The Kivu Security Tracker, a joint project of the Congo Research Group and Human Rights Watch, adds that the Codeco-URDPC is believed to be behind the attack. The Union des révolutionnaires pour la defence du Peuple Congolais (URDPC) is one of the lesser-known rebel groups in the region. Still, this faction of Codeco has been mentioned in more than 200 acts of violence in Ituri province since April.

Codeco says it defends the interests of the Lendu community in the region and thus mainly attacks members of the rival Hema community.

In the area where this attack took place, the Kivu Security Tracker counted at least 123 civilians killed in just eight days at the end of last year, mainly in refugee camps.

Whoopi Goldberg Apologizes for Dubious Statements About the Holocaust