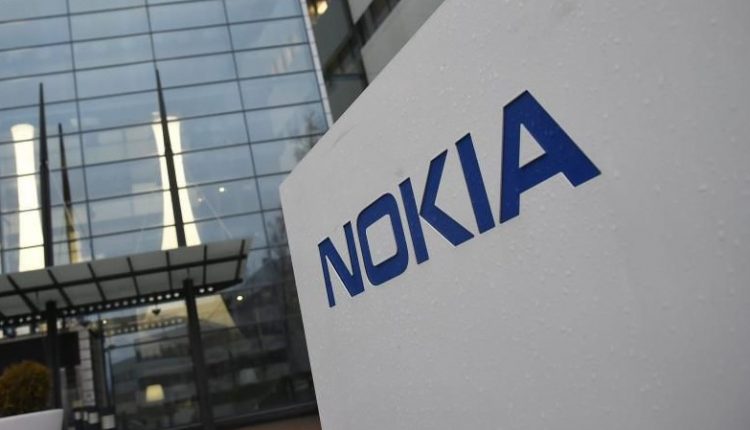 Nokia achieved a net turnover of 6.4 billion euros in the fourth quarter, two percent less than a year ago. But the company is a lot more profitable. Operating profit rose from EUR 441 million in Q4 2020 to EUR 740 million in Q4 2021, an increase of 68 percent.

The operating profit amounts to 2.158 billion euros for the full year, 144 percent more than in 2020. The set-up is 22.2 billion euros. For this year, Nokia expects a turnover of 22.6 to 23.8 billion euros with an operating margin of at least 14 percent, says CEO Pekka Lundmark.

In the margins of its results, Nokia announced that it would pay a dividend of EUR 0.08 per share and buy up EUR 600 million in its own shares.

But the company also preys on stocks outside of its own company. For example, it pumps 400 million dollars (354 million euros) into Find V, an investment fund launched by NGP Capital, with Nokia as the sole investor. The fund will invest in growth companies around edge cloud, cybersecurity, digital industry and digital transformation.

It is already the fifth time, since 2005, that Nokia has set up such an investment fund. In total, it has already invested $1.6 billion in this way.