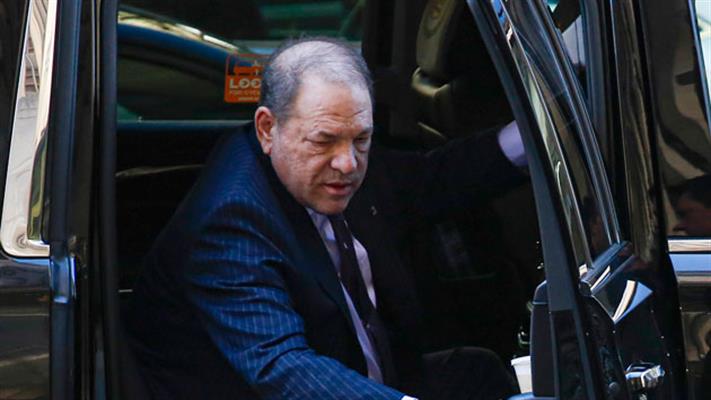 Weinstein found the jury guilty of sexual assault and rape. Harvey Weinstein was on trial in New York. He risks 25 years in prison. Weinstein was enthralled at the court hearing.

His lawyers have already announced that they will appeal.

The American film producer Harvey Weinstein was found guilty of sexual assault and rape by a jury in New York. The jury found him guilty of sexual violence against his production assistant Mimi Haleyi in 2006 and the rape of a woman in 2013.

However, Weinstein was acquitted of the most severe indictment, “predatory rape”. The last charge is for life. He is now risking 25 years in prison.

The jury on trial consisted of five women and seven men. After five days of deliberation, the jury passed a verdict.

In recent weeks, several harrowing testimonies about sexual abuse of Weinstein have been discussed during the New York trial. Weinstein himself did not testify during the trial. His lawyers claimed that sexual contacts took place with mutual consent.