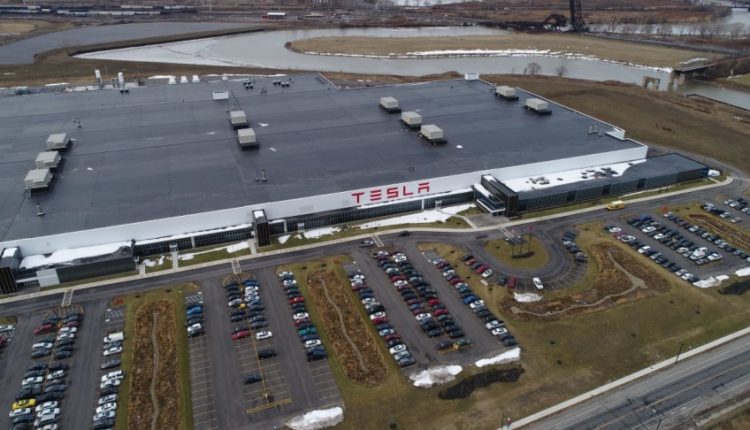 The companies have had a solar panel factory there for over two years, but it is still not running at full power.

According to the sources, Panasonic is stopping the cooperation because it is trying to divest loss-making parts. The factory is part of the ambition of Tesla CEO Elon Musk to become a significant player in the market for solar panels.

For that reason, Tesla also took over the ailing solar panel producer SolarCity in 2016. So far, the plans have proved to be unsuccessful.

Only a production line of the so-called “gigafactory” in the state of New York is operational. Tesla has also barely managed to capture market share.

It is not yet officially announced that the companies will stop the collaboration. Tesla denies the messages, and Panasonic does not want to respond. The companies also produce batteries together in the US state of Nevada, and there is reportedly no change in that.