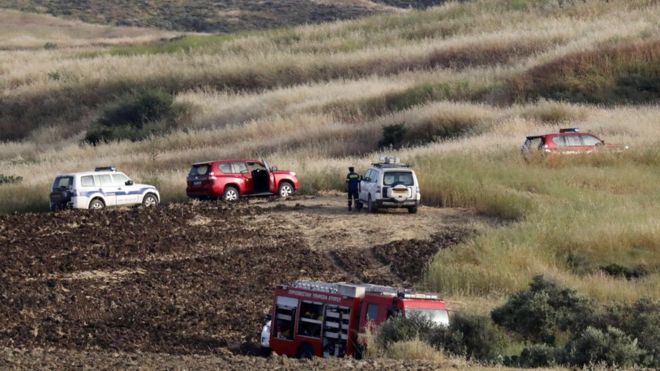 A Man Confesses Seven Murders in Cyprus. A 35-year-old man has announced that he has killed five women and two girls in Cyprus. Cypriot media reported that.

On the man’s instructions, the police found a third body on Thursday after two murdered women had already been discovered in a mine shaft.

The suspect would be a Greek soldier. He met his victims, mostly of Asian descent, through dating sites.

The two murdered girls are children of women he killed. It’s the first serial killer ever on the island.

President Nicos Anastasiades of the Greek Cypriots has called on his shocked population to remain calm.