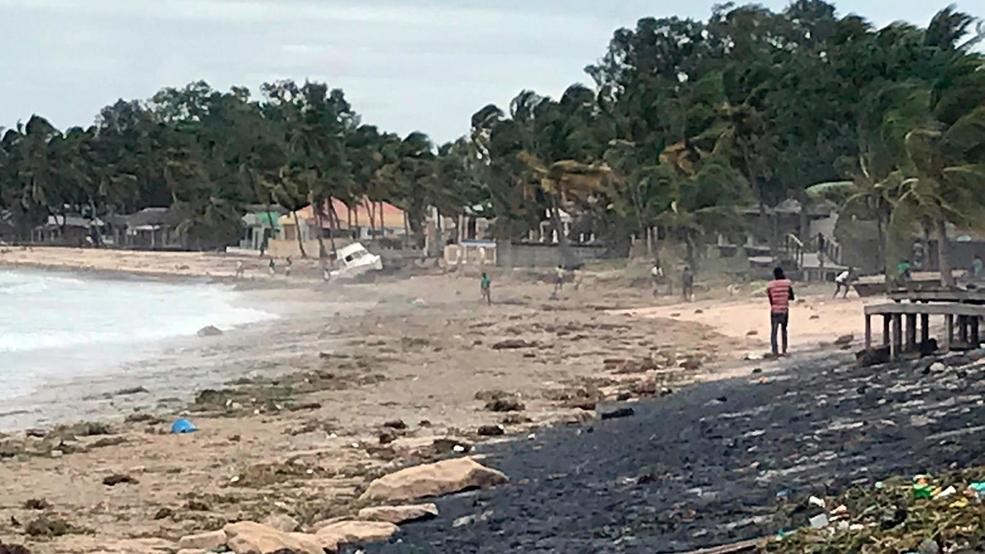 Cyclone Kenneth hits Mozambique: Thousands of People are Trapped. In Mozambique, rescue workers are still trying to reach remote villages that have been hit by Hurricane Kenneth.

It is feared that thousands of people are trapped in the disaster area, reports the BBC. The storm has not ended yet. The area is still plagued by heavy rainfall.

Kenneth reached Mozambique on Thursday. The country was also hit by the massive hurricane Idai a month earlier. Then more than 900 people died in southeastern Africa.

After the crossing of Kenneth, one was reported dead in Mozambique and three in Comoros, the island state north of Madagascar.

The tropical storms have caused enormous havoc. Low-lying areas in Mozambique are also under water. Around 20,000 people have been forced to move into buildings such as schools and churches, reports the British broadcaster.

On the tourist island of Ibo, with around 6,000 residents, 90 percent of the homes are said to have been destroyed. , It looks like the island has been bombed. It is biblical, “a hotel owner told AFP news agency.