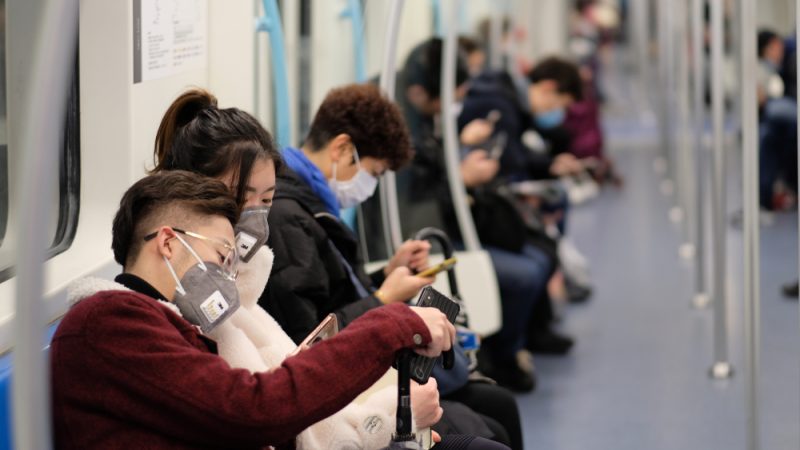 The World Health Organization (WHO) is expected to give the coronavirus the so-called PHEIC status. It is thus declared an international threat to public health.

For such a step, the health threat must be severe, global, unexpected, and unexpected. PHEIC is an English abbreviation for International Emergency in Public Health.

A WHO committee determines when health risks are very exceptional and not tied to one particular country.

That committee then initially proposes for three months that the situation must be tackled internationally. It can make recommendations to combat the crisis and Member States are expected to follow it up.

Specific recommendations of the WHO committee may have consequences for traffic or trade with China.