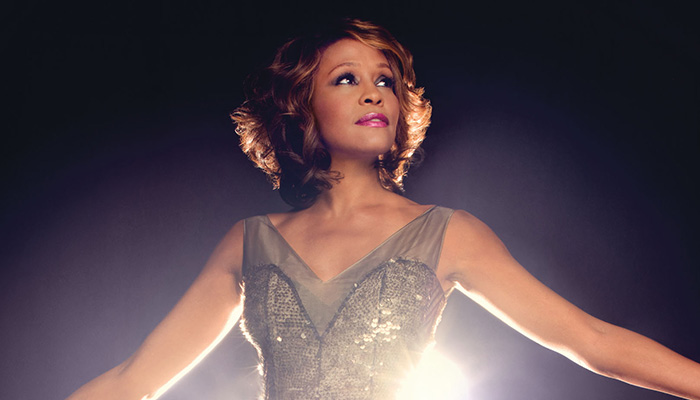 In the show, you can hear her vocals, which are accompanied by a live band.

The company Base Hologram, which also makes the postponed show with the hologram of Amy Winehouse, has announced this according to reports.

The dates and locations of the shows have not yet been announced.

“Whitney was proud of her family, and so were her fans,” says Pat Houston, the singer’s sister-in-law.

“She loved her audience, and that’s why we know she thought this concept was great.”

The beneficiaries of Houston are also talking about putting together an album with songs from the singer that have not yet been released.

There are also plans for a Broadway musical and a Las Vegas show in which Houston is central.

in a bathtub at the Beverly Hilton Hotel in Beverly Hills. She was then 48 years old.

She may have had a heart attack due to medical problems and the use of drugs.