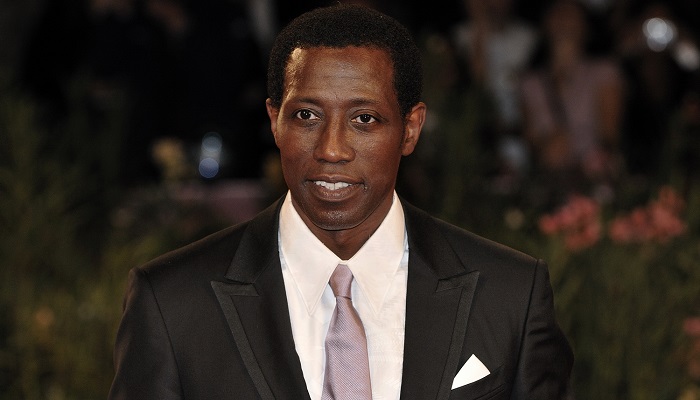 The film is directed by Craig Brewer, known from Hustle & Flow, among others.

and marked the breakthrough of Eddie Murphy,

who also entered the sequel again.

In the film, the actor and comedian play an African prince,

who wants to experience real life in New York before being married off.

In the new movie, the prince returns to the United States to look for his son.

It was also announced earlier that James Earl Jones, now 88,

and Arsenio Hall would also be shown in the future.

Coming to America should appear in cinemas in the summer of 2020.