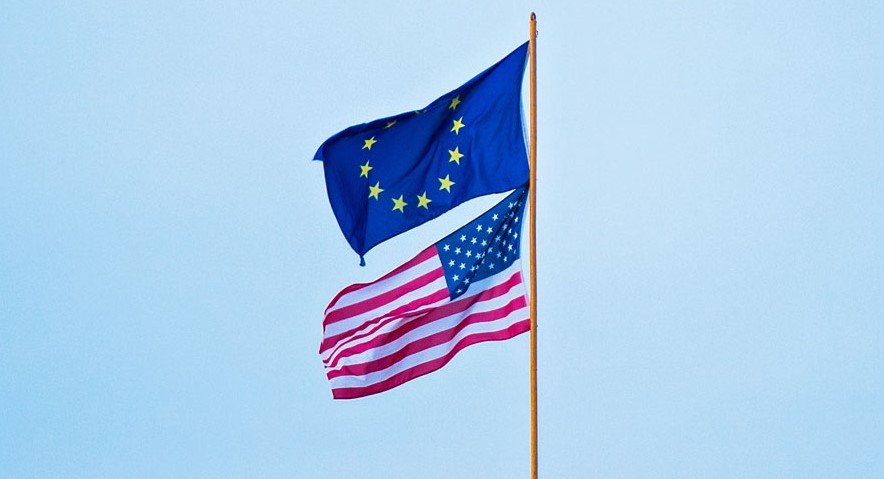 The United States no longer sees Europe as a priority region. Washington’s focus is now on rivalry with China and the Middle East, while Europe is rather used as a sort of tool to serve other interests. This is the conclusion of VUB doctoral researcher Linde Desmaele.

The doctoral research focuses on the period 2001-2020, during which Presidents George W. Bush, Barack Obama and Donald Trump came to power successively. Desmaele went in search of differences and similarities in the role of Europe in American strategic thinking. Although the three presidents each had a different style, an important central feature emerged.

“Washington no longer sees Europe as a priority region. As a result, various administrations are increasingly trying to instrumentalize their relations with Europe to safeguard their primary interests, which nowadays lie elsewhere,” notes Desmaele.

America’s priorities now are the Middle East and China. And that became clear under the three former presidents. George W. Bush approached Europe as a subordinate companion in his War on Terror in the Middle East. Barack Obama also saw Europe as a companion, but above all as a strong partner that could allow Washington to refocus on Asia.

Finally, Donald Trump mainly sought to weaken and divide Europe to prevent Europeans from playing a potentially disruptive role in a world dominated by the Chinese-American rivalry.